Transportation is a main component of the poultry production, and can lead to various levels of stress to chickens, even optimal conditions. It brings about some damages from slight disorder to death. Dead birds between loading at the farm and the slaughtering are described as ‘dead on arrival’ (DOA). DOA is an important indicator of animal welfare and economic loss. DOA could be affected by various factors such as ambient temperature, stocking density in crates, transport distance, lairage time on holding barn, and slaughter age. The aim of this survey to determine the effects of some factors on dead on arrival of broiler chickens under commercial transport conditions.

In conclusion, the results of the DOA rates in the present study clearly showed that very short, long distance transport and long lairage time were detrimental for broiler chicken. It is important to avoid from long transport distance and long lairage time in adverse environmental conditions such as too cold or hot temperature. In addition, as broiler chickens of up to 40 days of age was more susceptible to preslaughter stress than other ages; much attention should be paid to this age range in pre slaughter stages. 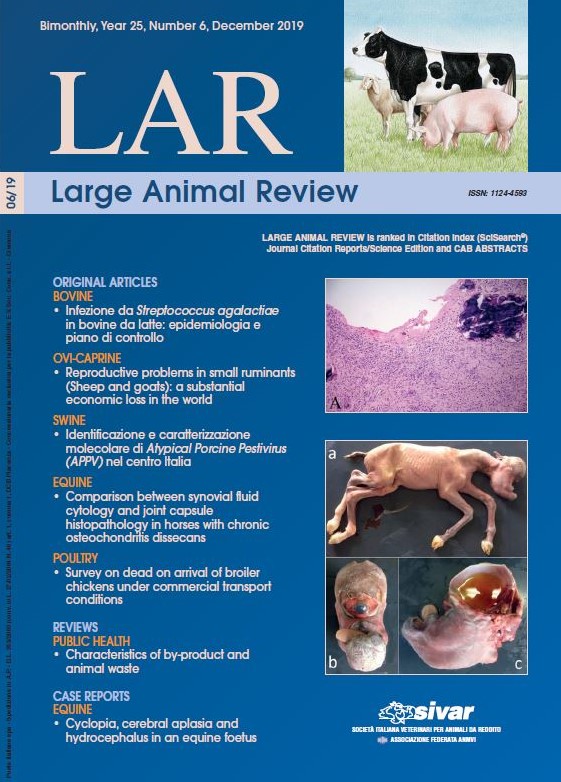