The present study aimed to evaluate the viability of the embryos following freezing and warming by vitrification after artificial collapse in bovine embryos produced in vitro. In vitro maturation, fertilization, and culture procedures were performed using oocytes obtained from ovaries collected from slaughterhouses. Embryonic development was evaluated and recorded. In total, 289 blastocysts were obtained after in vitro production, and 61.94% (179/289) of the obtained blastocysts were graded as Code I (excellent or good) quality. Only Code I embryos were used in the study and 60 of these blastocysts were artificially collapsed (Group 1) and 60 of them used as control (Group 2). Blastocoelic fluid of the blastocysts from group 1 was aspirated by entering through trophoblast cells using microinjection pipettes with a micromanipulator system. Thereafter, blastocysts from both groups were vitrified and warmed with ethylene glycol and glycerol-based protocols and embryonic development was monitored for 24 hours. The post-warm rate of re-expanded blastocyst was 96.66% (58/60) and 91.66% (55/60) in Group 1 and 2, respectively (P > 0.05). The viability rates at 24 hours were 91.66% (55/60) and 78.33% (47/60) (P > 0.05), and hatching rates were 65% (39/60) and 11.66% (7/60) (P < 0.05) in Group 1 and 2, respectively. Consequently, it was found that in vitro produced blastocysts can be vitrified after artificial collapse and embryo development and viability rates following warming are quite high. 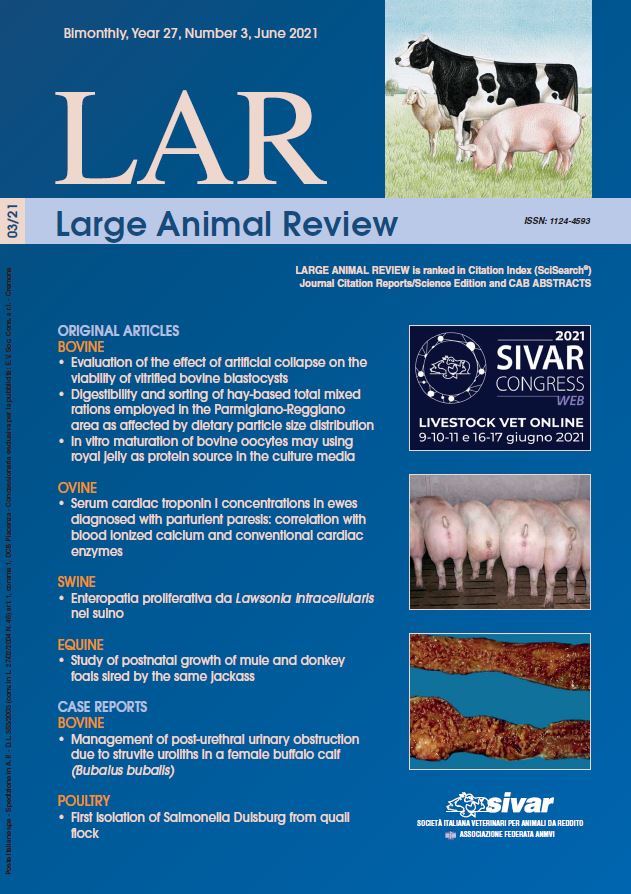