For pig somatic cell nuclear transfer (SCNT), artificial activation to trigger development can improve efficiency. However, because timing is key to activation, delayed activation is controversial. Two oocyte activation procedures are available: those that occur immediately after fusion and those that take place several hours after fusion. Both methods are successful for generating SCNT fetuses. We studied whether delayed activation is associated with pig SCNT embryo development. We searched the literature for publications from 2000 to 2018 and identified 1109 studies, 8 of which we included in a meta-analysis. A Higgins statistic was used to measure heterogeneity. Delayed activation enhanced embryo cleavage (OR = 0.73, 95% CI 0.61-0.87) and blastocyst formation (OR = 0.79, 95% CI 0.65-0.97) significantly and offered the same quality pig SCNT embryo (OR = -0.03, 95% CI -3.12–3.05). The Egger method and Begg’s test were used to estimate publication bias, and there was none (Pr > |z| = 1). The most commonly used pig embryo media are NCSU-23 and PZM. Studies suggest that each offers unique advantages. Culture medium influences cleavage heterogeneity, and NCSU-23 can increase cleavage. Delayed time causes blastocyst heterogeneity; if the delay exceeds 1 h of activation, blastocyst formation improves. If the delay does not exceed 30 min, blastocyst formation decreases. Donor nuclei and recipient oocyte cytoplasm require a period of adaptation for chromatin remodeling and reprogramming. The timing of these events depends on maternal factors in the recipient oocyte cytoplasm. Thus, recipient oocyte cytoplasm requires time to mix with donor cytoplasm. Then, maternal factors can be added after donor nuclei are added. New nuclei may shuttle mRNA to the cytoplasm, and this can cause chromatin remodeling and reprogramming. Thus, future SCNT studies should focus on delay of activation timing. 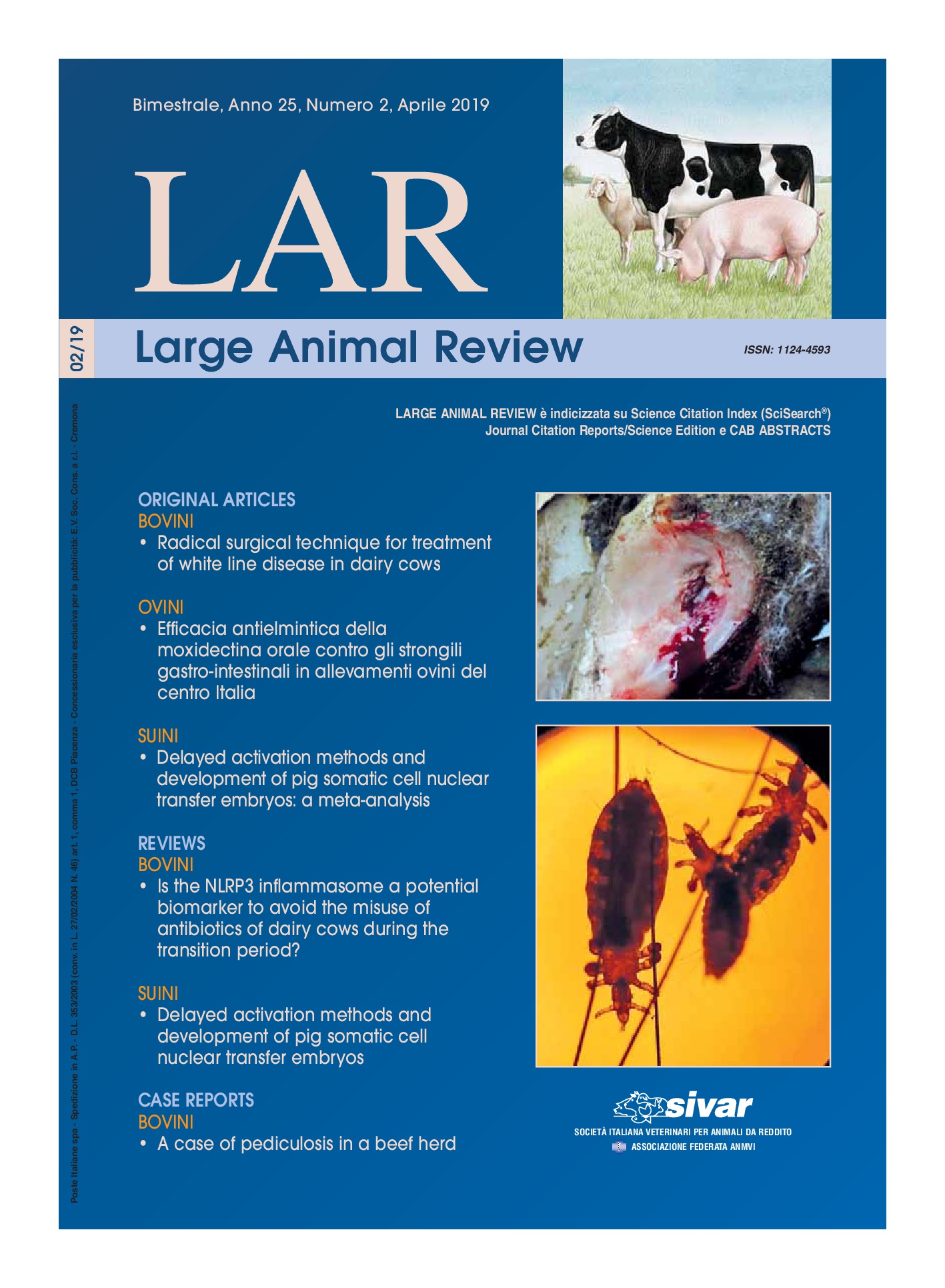